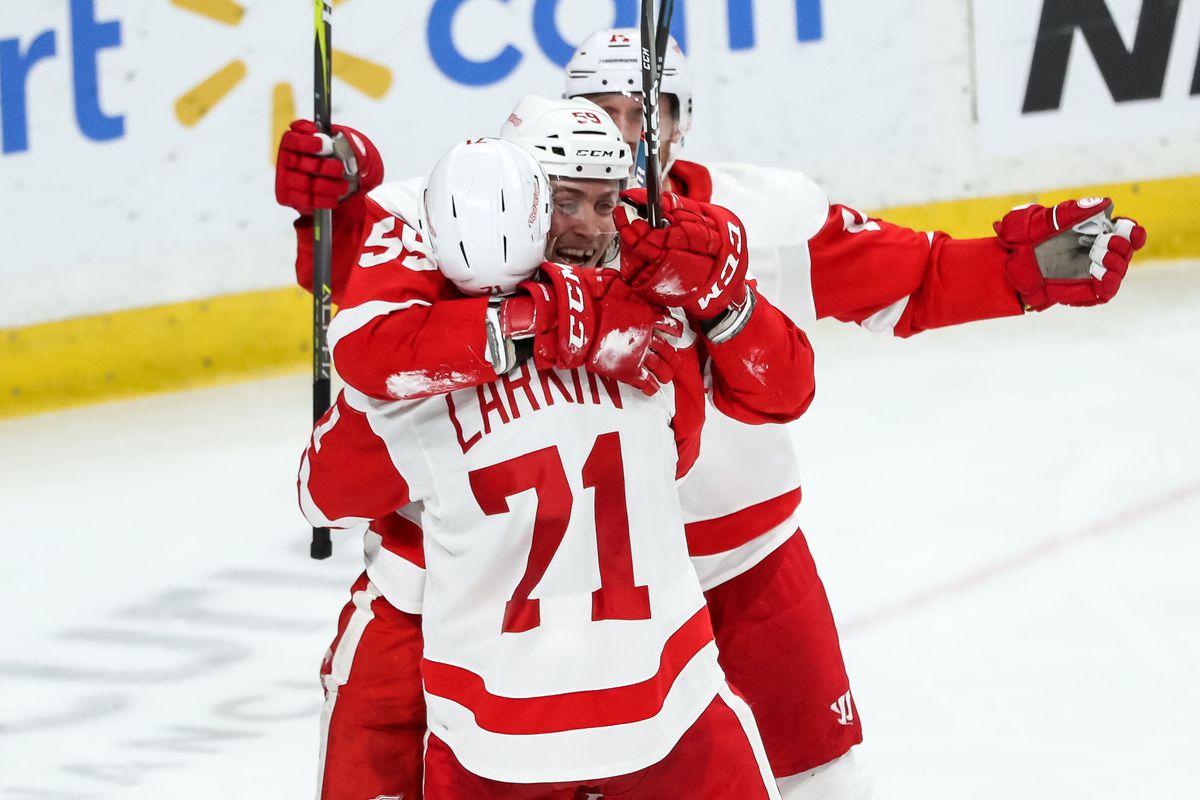 Every profitable DFS player will tell you that stacks are important, and the right one can either make or break your night.  Everyone has their own system for how they pick their stacks and what they look for, as you can imagine each sport requires a different strategy. For those that are new let me just start by saying what a stack is and why it is important. A stack is a combination of players that have been selected to work together in tandem to maximize points. A simple example of this is picking Julien Edelman when we pick Tom Brady…. before 2020 of course lol. We pick them together because he is one of Tom’s top targets which means that there is a good chance Tom will look to him. Every time that this sequence is completed you earn double points because you get points for the production of both players. This immediately propels you past a player that only has one of the two in this pair, and as we all know one point can make all the difference. This is just one type of stack; this example is not made to say just randomly pick two teammates and you will win. You must also look at other contributing factors, like what if the patriots go in with a run strategy the above-mentioned stack could fail to produce. Now that I have made enough football analogies here is how I pick my hockey stacks; I have to say this is not the only way this is just a glimpse at my way.

If you have not already, I would recommend reading the blog post on how I pick goalies because these processes play off each other. As with football, there is a version of stacks that would have us put teammates together, these are the first stacks I look at. From my goalie selection process, I have already narrowed down the 2-3 teams that I believe are going to have strong performances. When we know what goalies are in a bad matchup, we can then find the shooters that we believe will have a strong performance. To further confirm this it is important to look at the defense of the opposing team, just because the goalie is struggling it does not mean his team will not pick him up. I will go further into this stat in a later post, as it requires its own explanation. With that in mind do not know matter what the defense matchup is I do not recommend a stack against your goalie.

After I have identified the team in the best position, I take the top scorers from those teams and look at what line they are on. For stacking I focus on the players in the top 2 lines and see what power-play line they are on. More often than not there will be at least one person that is also on both of these lines. The reason this is huge is that the powerplay by nature should be the player's best chance to score, due to the man advantage. If you have a scorer on the ice you get the points for the goal and you also have the chance to get assist points if you have the passer.

In hockey, you are awarded an assist if you either pass to the scorer or if you pass to the person that passed to the scorer. With only 6 people on the ice that could earn an assist and 3 people can get an assist having two of the people gives you a high percentage to earn points. To take it one step further the goalie does not come down the ice with the skaters, so it really lowers it to 5 people. So you have a 40% chance to have a player that scores points in DFS when you have a goal-scoring lineup.

This is how I start my stacking and team selection process once I figure out my stacks, I use my stat page to weed out other top players. Once I identify who I believe will have a good game I bring them in. As you do this keep in mind that various contests have rules of how many people from the same team you can use. This keeps people from grabbing everyone on a team that is projected to have a strong showing. Be sure to check out the site, and when the season starts get your fact sheet until then follow us on twitter for more updates.

Fire Goon signing out!
Posted by Big Al the Fire Goon at 3:04 PM

Email ThisBlogThis!Share to TwitterShare to FacebookShare to Pinterest
Labels: NHL

Fantasy Baseball Catcher rankings are now up at SportsWiseGuy.com!