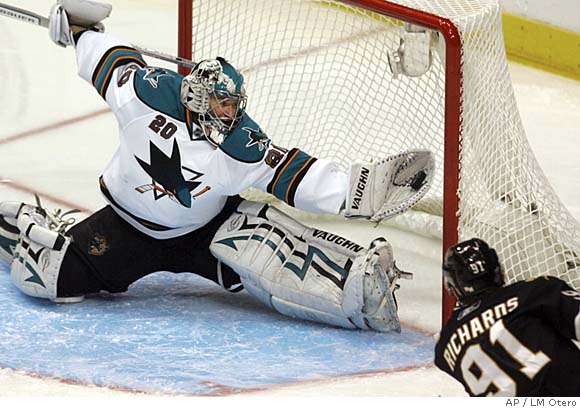 Let me start by saying a resounding hockey is back! Well, it sort of is at least the talks are looking like early June with some key changes to the game. While these changes will affect the players, it will also affect those looking to take down the first big DFS tournament. The current format is set for teams to play in specific arenas as opposed to their own home arenas. This is being done to minimize the player's exposure to the virus while traveling and staying in various hotels. Home ice is important in hockey and not having it should be a factor in how you make your selections in DFS this playoff period. This will be one of many factors that are used for both shooters and goalies.

Hockey has both measurable factors and those that you cannot physically measure, but we still recognize them. Let us start with what we can see that will affect the game and its home advantages built into the rules. The home team gets last shift after a stoppage, during a faceoff the visiting center must place his stick first, and if we go to a shootout the home team gets to pick what team shoots first. For the purpose of these games that won't affect us since playoff games don't end with a shootout. Lineups are critical for making our pics and deciding our stacks for the day. If you are not calculating DVP for the players, you are doing a disservice to your bottom line. The best shooter is worthless if he cannot shoot, so lets up the odds. A home ice shooter with a good DVP has a better chance to score points, and this is someone that we want to earmark for our lineups. This is just one way we can use home ice to make our picks there are many others that we will get into as we analyze the playoffs.

As I mentioned there are also advantages that we cannot measure on the stat sheets, but we recognize them. The single most important being the power of fans, they affect the game in ways that we might not see in the stats. It is proven that the fans can make an impact on the decisions that the officials make, especially if it is a close call. To take it one step further the closer the fans are to the official the more power they can have over the choice. We see this in basketball with the courtside seat basketball has one of the highest home-court advantages in all sports. Does this mean pick the home team every single time no it instead means that we need to consider the home advantage in our projections? To take it one step further what if it is an away team that travels well such as the Patriots, Cowboys, or any SEC football team. Now we have a chance to see the home advantage shift with fan attendance. With the new NHL format, the lack of fans negates the entire fan boost to the calls. Perhaps we will see a more even called games which can mean a lot in the world of DFS hockey.

Hockey is one of few sports that when a penalty is called the violating team loses a player for a certain amount of time. The man advantage can be a great opportunity for the other team to either score or at the bare minimum ware out the goalie and skaters. With that in mind, hockey has many players that are known, agitators, and bruisers. A bruiser being someone that lays big hits and picks fights, with the goal of removing the other team’s top player from the ice. With the home fan advantage, a bruiser can sometimes get away with hits that an away player might not. This can set off a chain reaction that almost always leads to a fight or at least some type of frustration penalty by an away team skater. It is for this reason that I like to play these games that look like they could be chippy for the chance at more power-play opportunities. It may take a few games to see how the officials call these games for us to determine if this metric is still valid.

These highlight just a couple of the advantages and disadvantages that are worked into the new proposed rule changes. As we lead up to the restart of the NHL season, or I guess the playoffs is a better term. I will give my take on how I will be playing these games and rules changes, I hope that I can leave you all with something to think on. Be on the lookout for my next post on goalies and how I will be picking them.

Email ThisBlogThis!Share to TwitterShare to FacebookShare to Pinterest
Labels: NHL

Fantasy Baseball Catcher rankings are now up at SportsWiseGuy.com!